Try the Chimichanga that changed Mexican cuisine as we know it! Besides being a Tucson mainstay since 1922, El Charro Café is also ‘The Nation’s Oldest Mexican Restaurant.’ 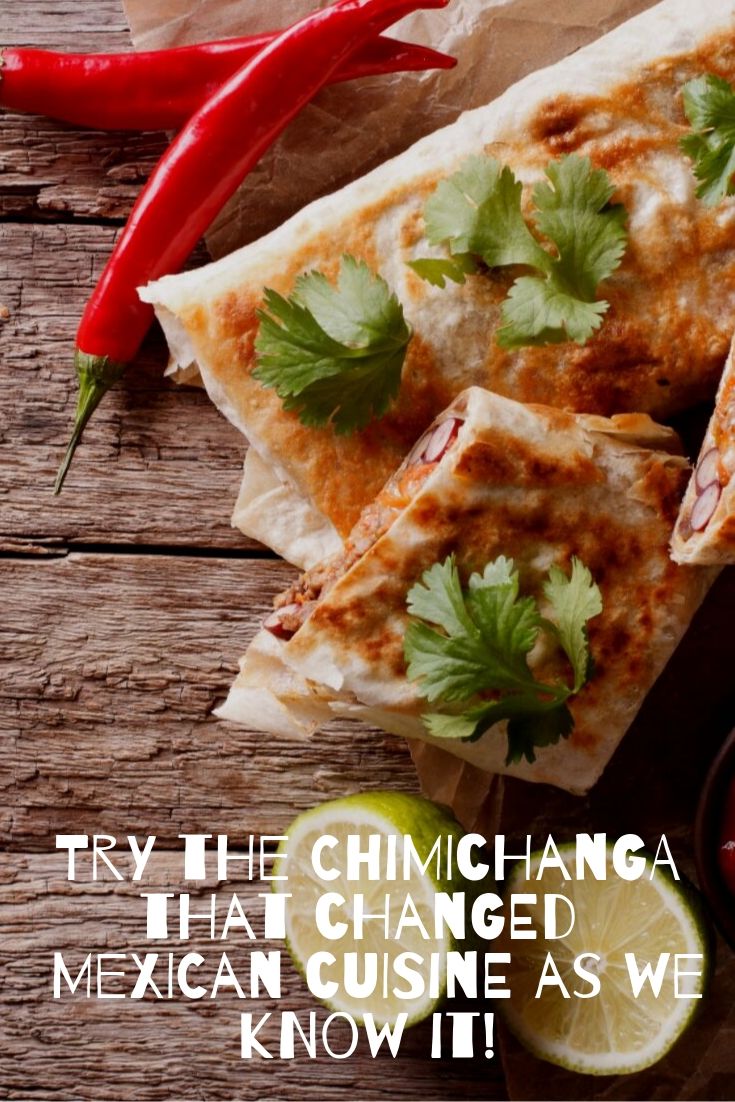 Try The Chimichanga That Changed Mexican Cuisine As We Know It!

Since their opening they have been owned by the same family, and their menu features Northern Mexico-Sonoran style and Tucson-style Mexican cuisine. They have won many awards, and the restaurant was named ‘One of America’s 21 Most Legendary Restaurants’ by Gourmet Magazine. People come from all over to try their food.

How did the Chimichanga get its name?

The Founder of El Charro Cafe, Monica Flin was frying up her ground beef and was burned when some oil splashed up. She was about to swear but because her young nieces and nephews were there she switched it up quickly and essentially said “chimichanga” which is more or less “thingamajig” in English. When it came time to name her new creation this seemed like an appropriate name.

All these years later we order chimichangas without thinking about it…they had to start somewhere…that somewhere was in El Charro Cafe thanks to Monica Flin!

Why is El Charro so special?

El Charro Cafe has been in operation since 1922 which alone makes it one of the oldest Mexican restaurants in the whole nation but even more special than that is their single family operation. The business has never left the family! The great grandniece of the original owner is the chef today!

It’s an amazing accomplishment for the such a long standing Tucson tradition to have remained in the same family for all of these years. Those amazing recipes from days long past handed down through the generations so that we can enjoy the same great food year after year!

What is a Charro?

El Charro gets its name from what the peasants of Salamanca were called. Later the word was adapted in 1857 and applied to horsemen in Mexico which are recognizable by their uniform and high-crowned, wide brimmed hats.

What are the locations of El Charro Cafe and are they local to any MCLife Communities?

Certainly! You can see all of the locations here. The Place at 2120 and The Place at Riverwalk are the local MCLife communities. If you live in either of these great locations you won’t want to miss out on some amazing cuisine.

Looking for more great Tucson activities and places to visit?

Here in Tucson there is much to see and do…and eat! Check out some of these other Tucson traditions so you are sure to have a full calendar of events. You won’t want to miss out on any of these awesome events, places to eat, or Tucson adventures.